Alfa Laval PondCtrl is an automated system for controlling the liquid level, the pond depth, in your decanter centrifuge during operation. It prevents liquid overflow in the solids discharge, thereby facilitating starting and stopping. In addition, it allows operators to easily adjust the dewatering process during operation to compensate for variations in the feedstock. 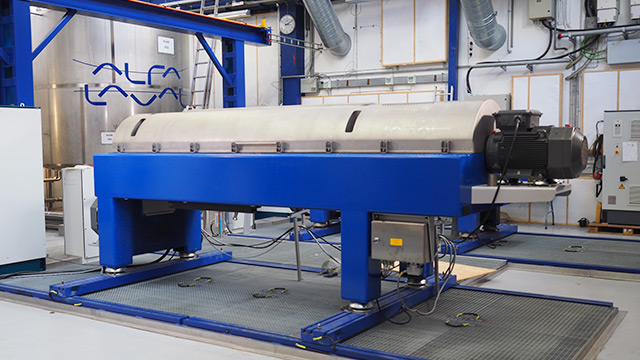 Available for new decanters and as an upgrade

The PondCtrl system is available for all new Alfa Laval Foodec and STNX decanters equipped with a paring disc outlet.

The system is also available as an upgrade and can be retrofitted to all two-phase decanters with a paring disc outlet. Contact us for a discussion on how we can improve the operation and flexibility of your decanter.

The easy way to optimize the taste of plant-based drinks

The fibre content of a plant-based drink has a major influence on its taste and mouthfeel. Setting the right balance in the separation process and leaving the right amount of fine fibres in the product therefore has a big impact on its success on the market.

With PondCtrl you can easily adjust the separation in your decanter, making it possible to finetune the taste and mouthfeel of your product, all while the decanter is operating.

Hear product and application specialists Peter Jørgensen and Rikard Krook explain how you can benefit from PondCtrl. 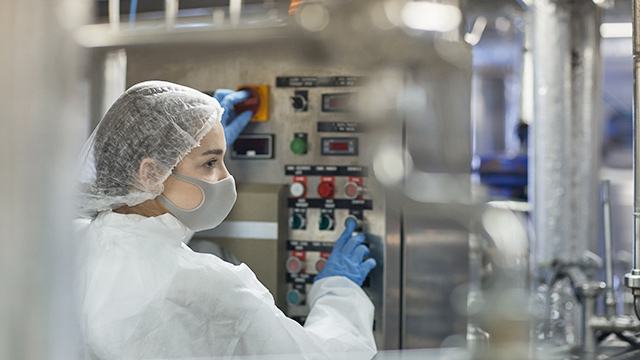 As with all processes in the food industry, frequent cleaning is key in vegetable proteins production in order to ensure product quality and food safety. With PondCtrl you optimize the cleaning of your decanter centrifuge, and facilitate starting and stopping procedures, resulting in increased uptime and yield.

In addition, PondCtrl makes it easy to adjust the process to compensate for variations in the feedstock and ensure a stable product quality.

The PondCtrl system enables operators to easily regulate the liquid level in a decanter, the pond depth, during operation, either automatically or manually via a control panel.

The pond depth is a key parameter for separation performance, the higher the level, the better the separation between the solids and the fluid. 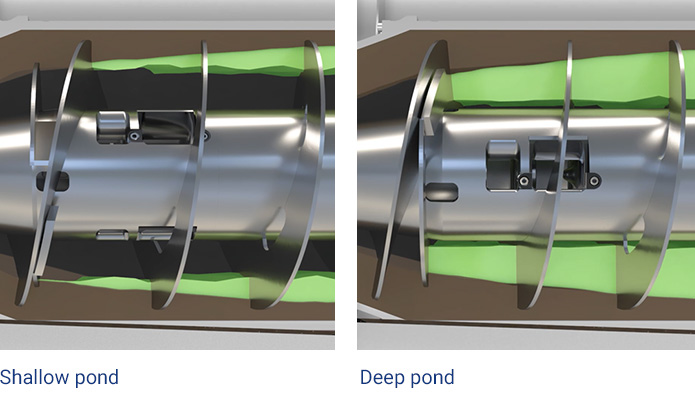 In a traditional decanter there is a limit to how deep the pond can be before the liquid flows over in the solids outlet. An Alfa Laval decanter equipped with a Baffle Disc does not have this limitation and can operate with a pond depth that exceeds the solid outlet level without suffering from liquid overflow.

This makes it possible to increase the pond depth in the decanter without any liquid flowing to the solids side.

When starting and stopping the decanter, there is no solids seal between the bowl and the Baffle Disc stopping the liquid from flowing out through the solids discharge when operating with a deep pond. To prevent overflow, the PondCtrl system automatically decreases the pond depth during starts and stops.

The PondCtrl system then automatically detects when the solids seal has formed and increases the pond depth automatically to ensure maximum separation.

Thanks to PondCtrl, there is no need for slide gates or other equipment to handle liquid overflow, and product loss during starts and stops is minimized.

The ability to control the pond depth is also very useful during cleaning.

Variations in the feedstock can affect the ability of the solids to form a tight seal. In these cases, it is necessary to lower the pond depth to decrease the pressure on the seal. This is easily done with PondCtrl, enabling optimum separation regardless of feedstock characteristics. 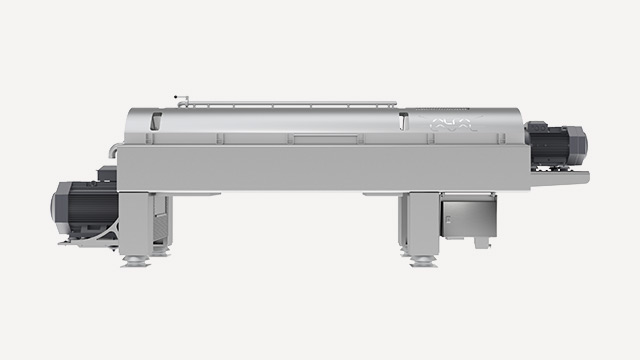 Alfa Laval Foodec decanter centrifuges are specifically designed for processing delicate food and beverage products. Top-level hygiene and exceptional separation performance have made Foodec the preferred choice for many food and beverage applications. 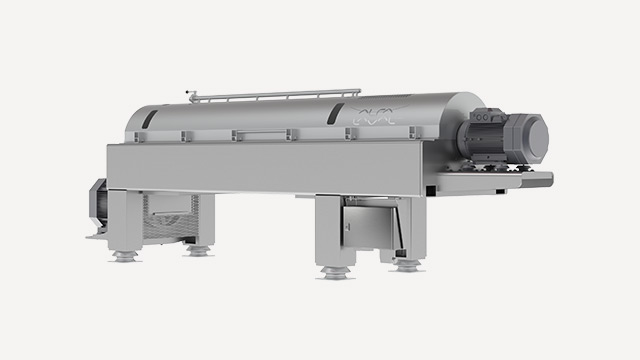 Alfa Laval Foodec decanter centrifuges are best-in-class when it comes to performance and efficiency. With Foodec Hygiene Plus, extra features designed to boost hygiene are included as standard. For applications with very stringent hygiene requirements, we can also offer additional features to further increase the hygienic level.

Learn more about Foodec Hygiene Plus 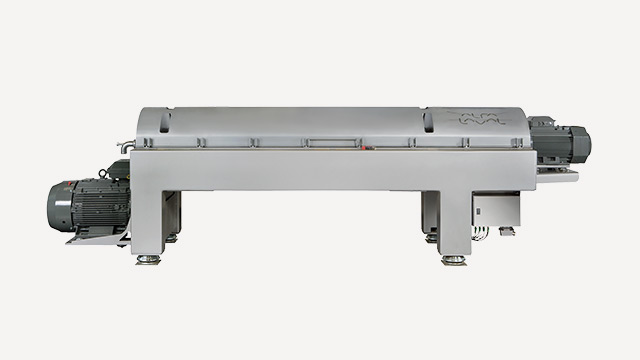 How can we help you?

Our dedicated team look forward to assisting you.