Imperial expects the project will reduce emissions by three million tonnes, which is the equivalent of taking 650,000 cars off the road.

This article is related to Canada’s energy and resources sectors. Alfa Laval’s separation, heat transfer and fluid handling equipment are in plant-based biofuel pretreatment refining and clarification processes across Canada.

Read the full article on financialpost.com

“…CALGARY – Imperial Oil Ltd. plans to build a new renewable diesel unit at its refinery near Edmonton, joining the ranks of oil refiners across Canada using vegetables and seeds to lower the emissions of the fuels they sell…

Read the full article on financialpost.com 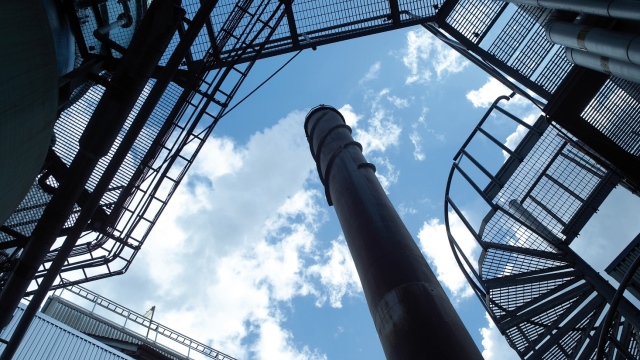 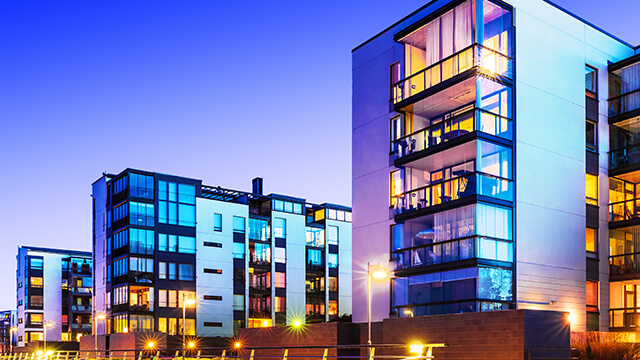 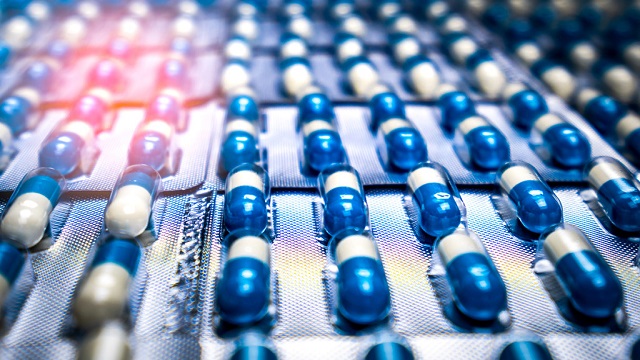 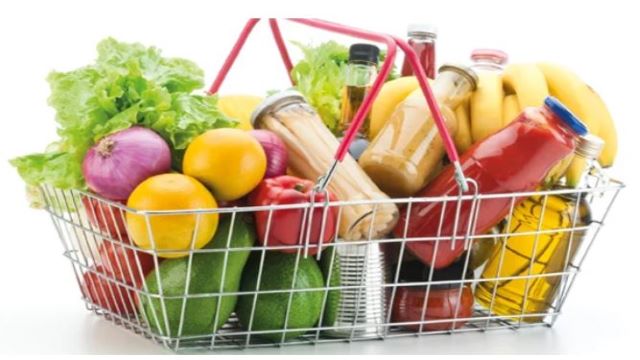 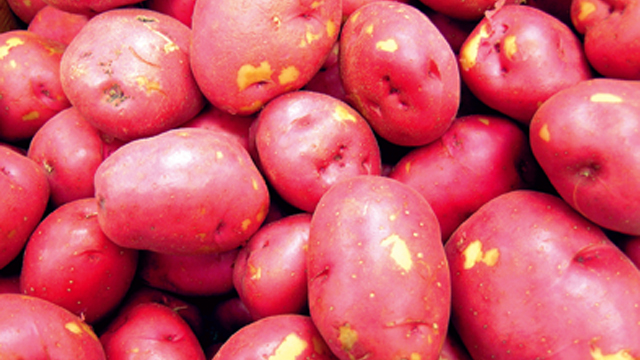