Read the full article on canadianmanufacturing.com

“….The Canadian government is making a federal investment of $400 million in ArcelorMittal Dofasco G.P., said to be Canada’s largest producer of flat-rolled steel.

The investment will support a $1.765-billion project to convert the steel production process and phase out coal-fired steelmaking at its facilities in Hamilton, Ontario… 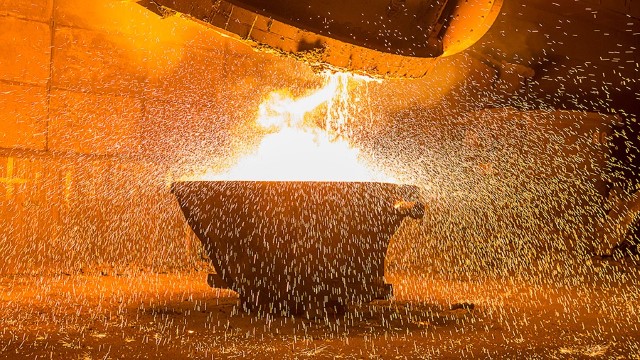 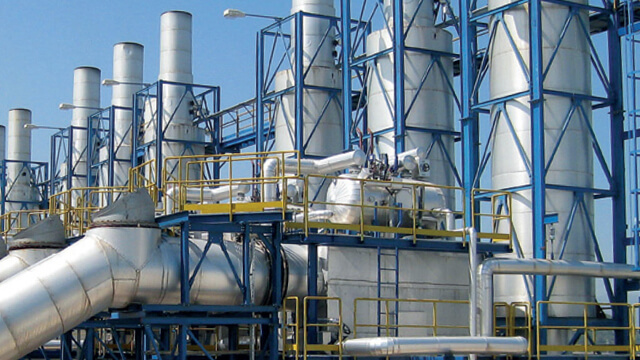 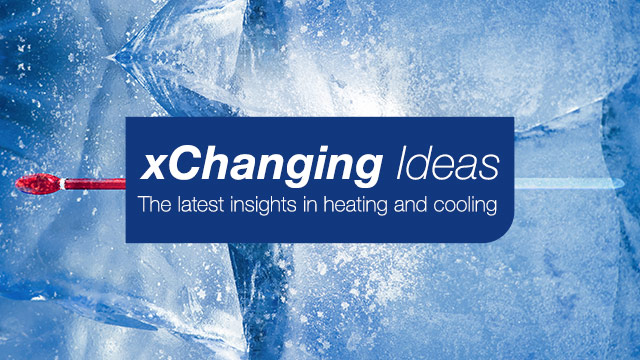 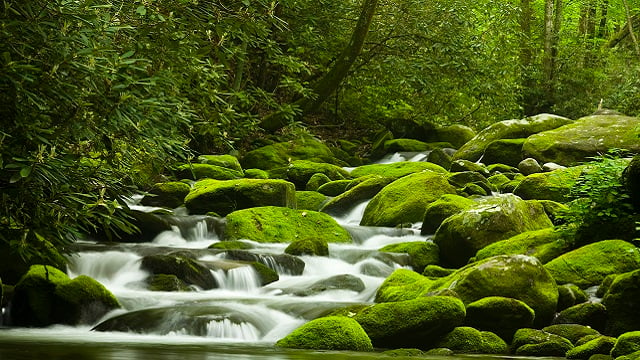 Discover the potential of MBR for wastewater recovery