Cenovus and Husky to combine

Cenovus and Husky combine to create a resilient integrated energy leader. This interesting article is about the energy sector in Canada. Alfa Laval’s heat transfer and separation equipment are used to reduce energy costs and the environmental impact in Canadian oil and gas operations.

This interesting article is about the energy sector in Canada. Alfa Laval’s heat transfer and separation equipment are used to reduce energy costs and the environmental impact in Canadian oil and gas operations.

Read the full article on boereport.com

…The companies have entered into a definitive arrangement agreement under which Cenovus and Husky will combine in an all-stock transaction valued at $23.6 billion, inclusive of debt. The combined company will operate as Cenovus Energy Inc. and remain headquartered in Calgary, Alberta. The transaction has been unanimously approved by the Boards of Directors of Cenovus and Husky and is expected to close in the first quarter of 2021.

…The combined company will be the third largest Canadian oil and natural gas producer, based on total company production, with about 750,000 barrels of oil equivalent per day (BOE/d) of low-cost oil and natural gas production, including 50,000 BOE/d of high free funds flow generating offshore Asia Pacific production. It will be the second largest Canadian-based refiner and upgrader, with total North American upgrading and refining capacity of approximately 660,000 barrels per day (bbls/d), which includes approximately 350,000 bbls/d of heavy oil conversion capacity. The company will have access to about 265,000 bbls/d of current takeaway capacity out of Alberta on existing major pipelines, as well as about 305,000 bbls/d of committed capacity on planned pipelines. In addition, it will have 16 million barrels of crude oil storage capacity as well as strategic crude-by-rail assets that provide takeaway optionality…

…The transaction will result in processing capacity and egress out of Alberta for the majority of the combined company’s oil sands and heavy oil production...”

Read the rest of the article on boereport.com 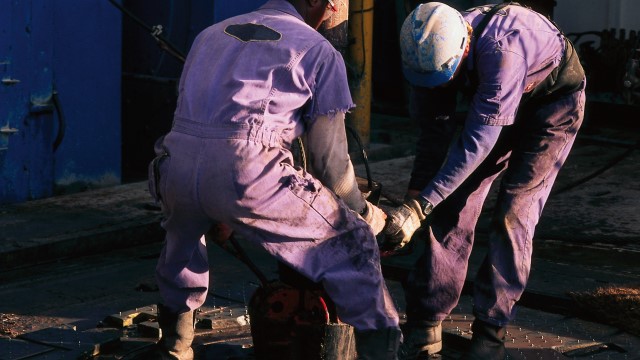 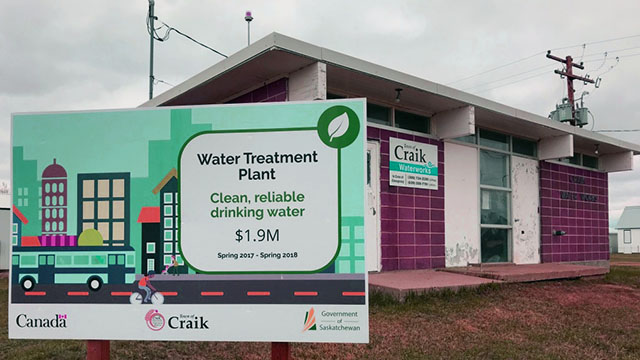 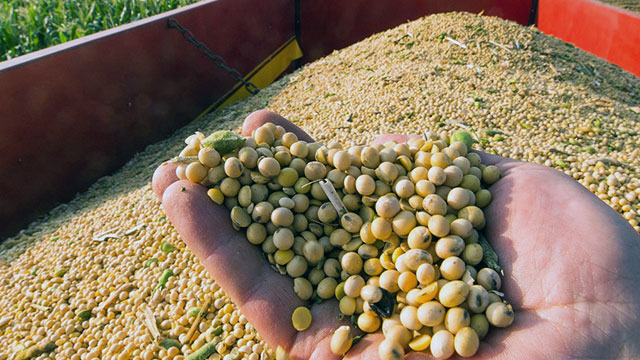 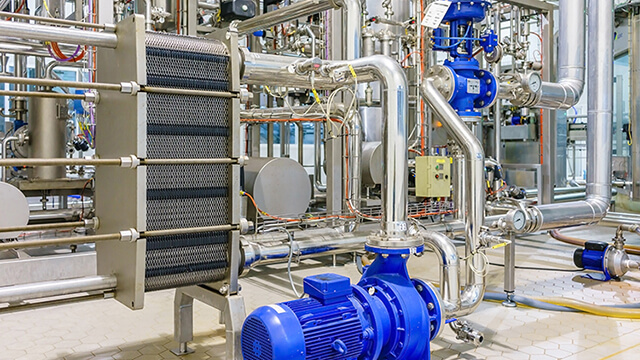 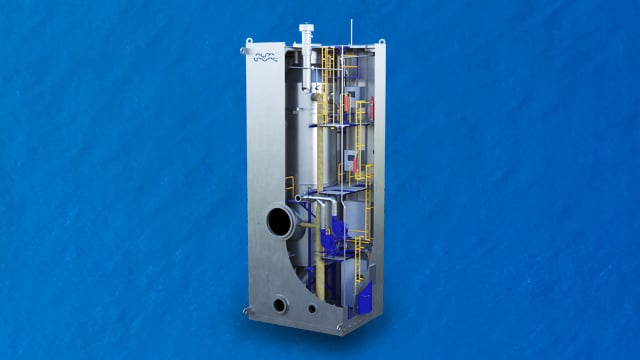