Canadian oil producer Cenovus Energy Inc said on Thursday it planned to increase its 2017 capital budget by about 24 percent.

This article is relevant to Alfa Laval's systems used by the energy and resources industries. Industrial water decanters for oil production and heat exchangers for oil refining.

Other oil producers project declines in spending. In March, Chevron pledged to slash its capital budget by as much as 36 percent in 2017 and 2018, in a bid to preserve its historic dividend during the downturn. 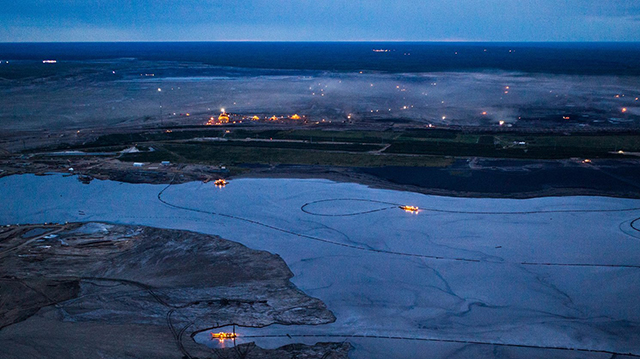 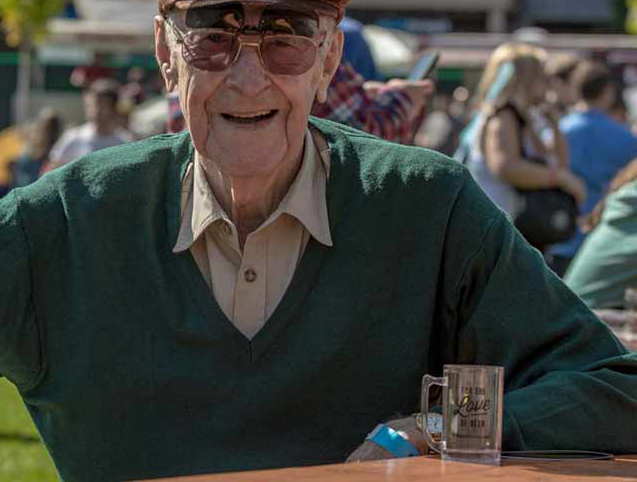